206 is the main “highway” that runs through these parts. I’ve known four different homes along that road over the years as my family lived out the American Dream in real time.

I think it’s so random that I went to high school in a town that is somewhere between rural and suburban. My entire conception of what it is to be American was basically seeded during those years.

Either way, I can’t distinguish the direction of the arrow from my vantage point, nor does it matter much, I suppose. I’m American now and that’s all that matters.

New Jersey, however, is not a place I necessarily identify with. If someone asks me where I’m from, I don’t generally say New Jersey. It’s where I went to high school, but frankly, I didn’t see much of New Jersey during those years.

And you know what? I started feeling something. I think it was nostalgia.

I still haven’t fully gotten into the habit of saying “I’m going to parents’ house”—I still say “I’m going home” a lot. I guess it’s even less important for me to make that distinction since the whole point of this site is to show what it means to have many homes. 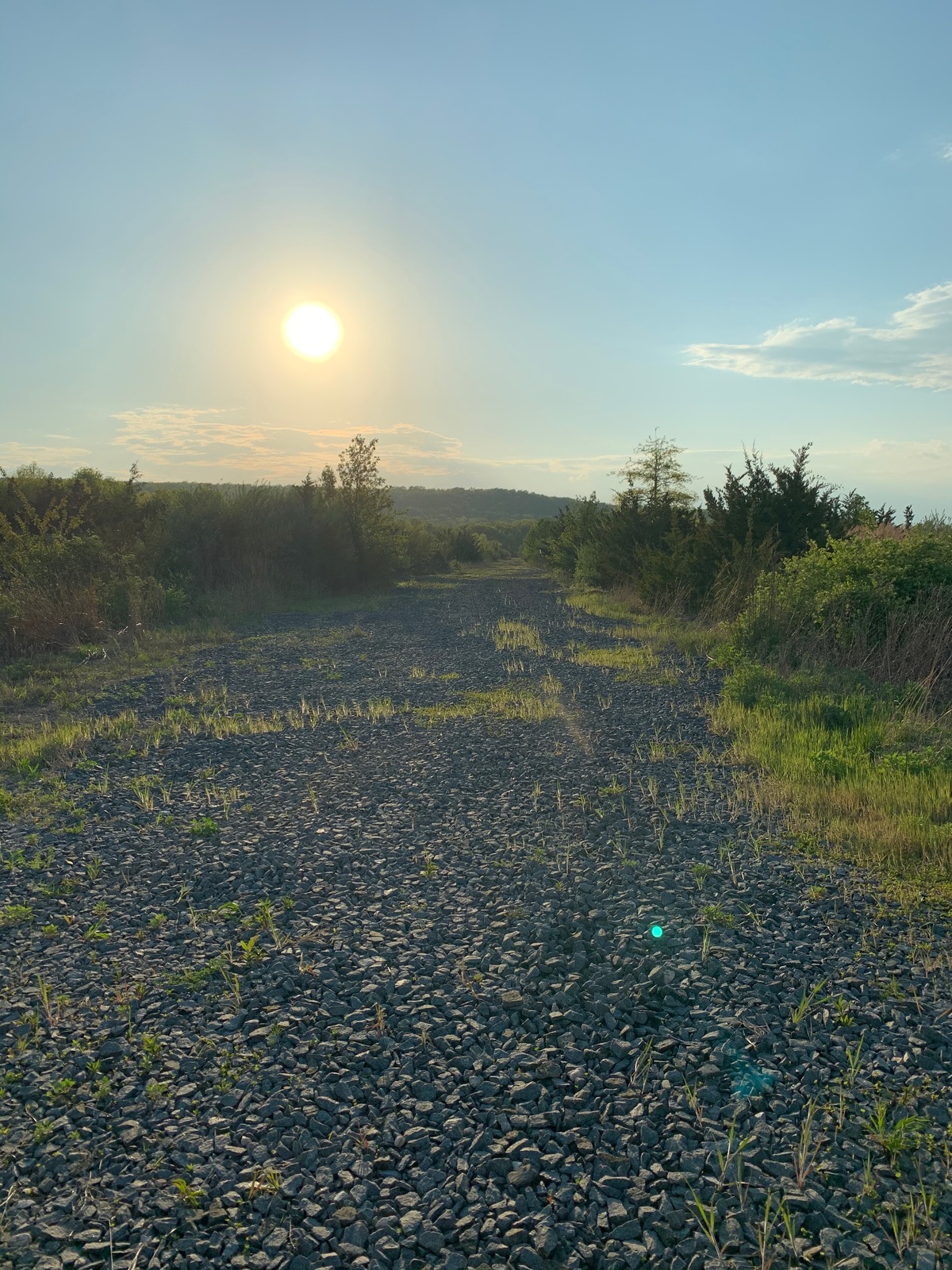 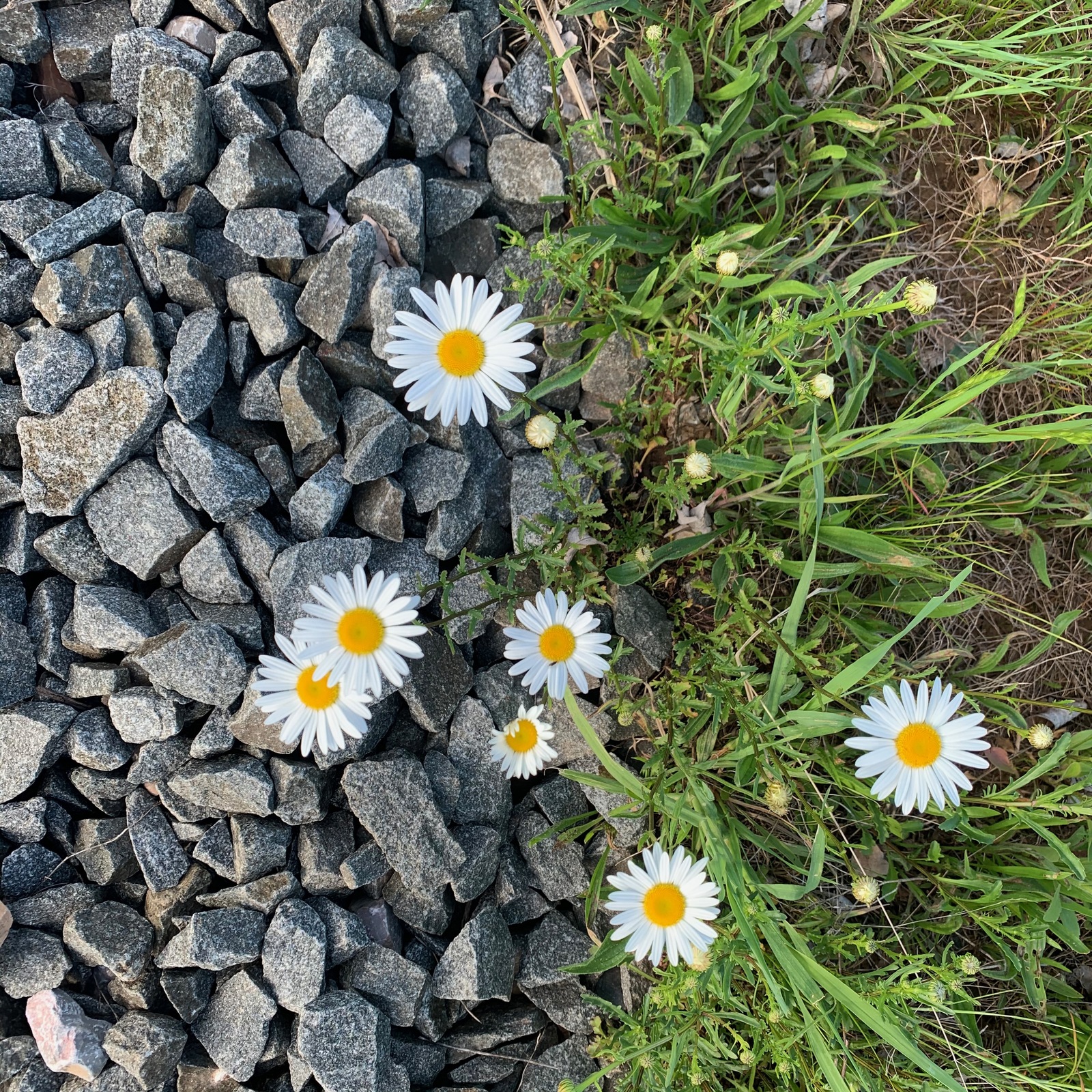 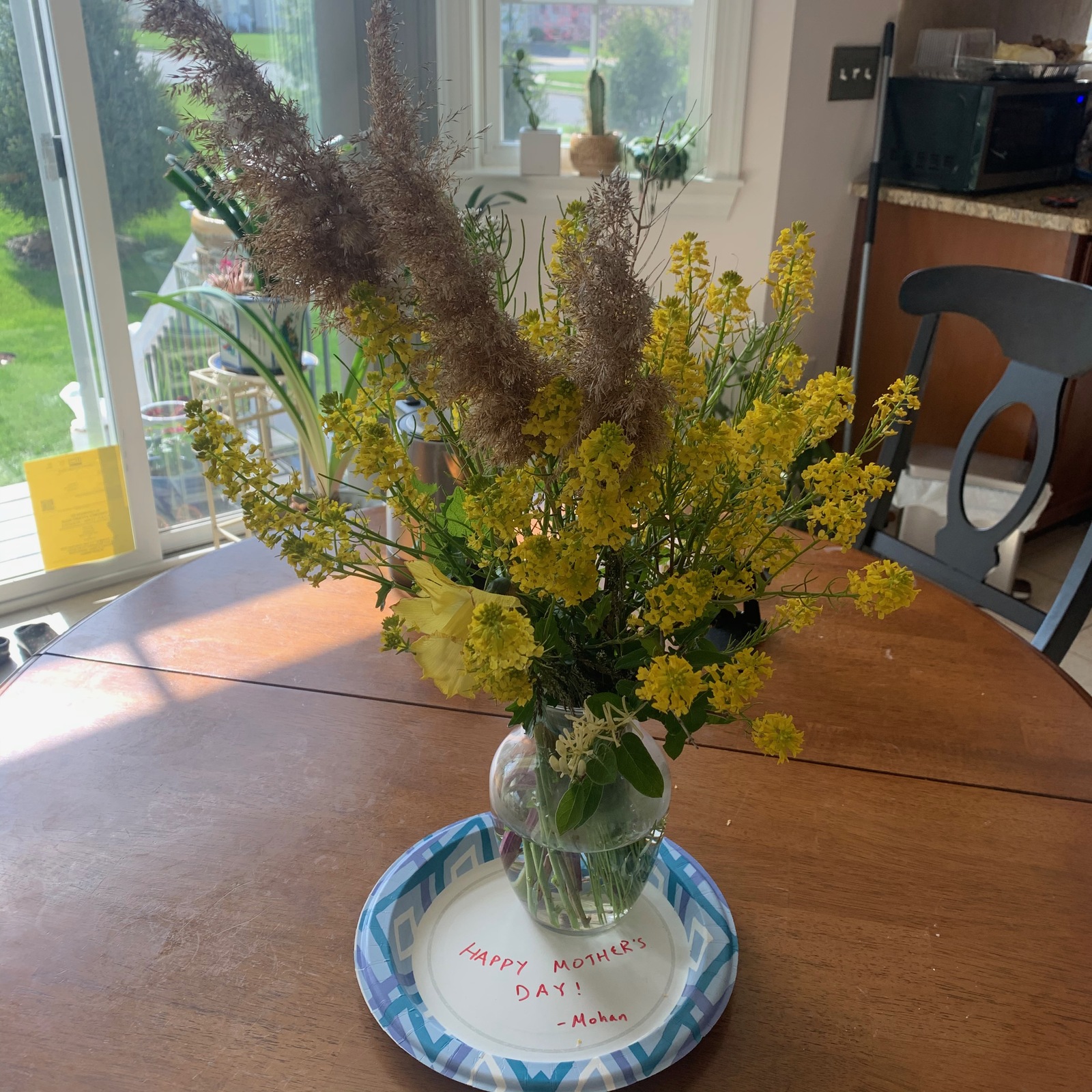 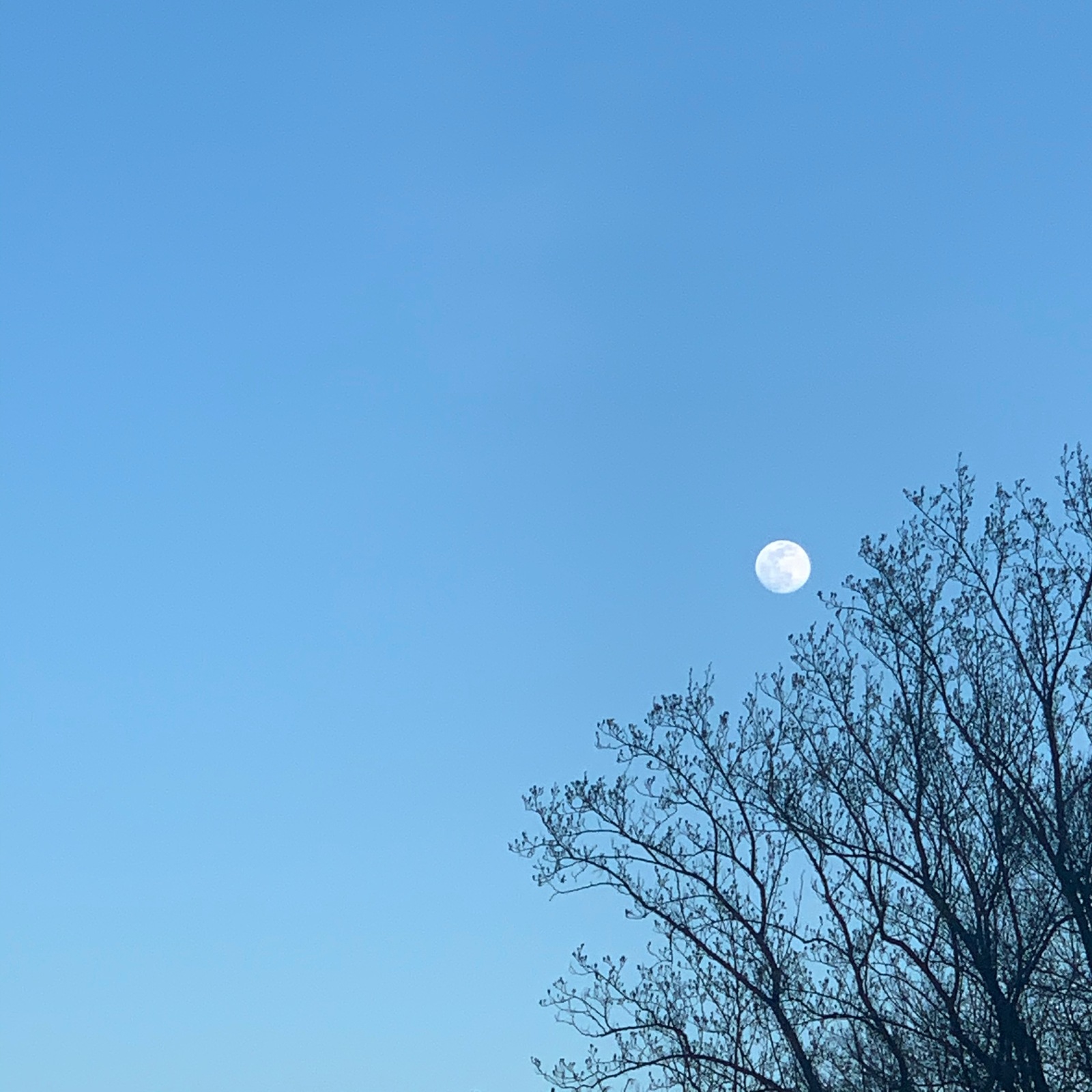 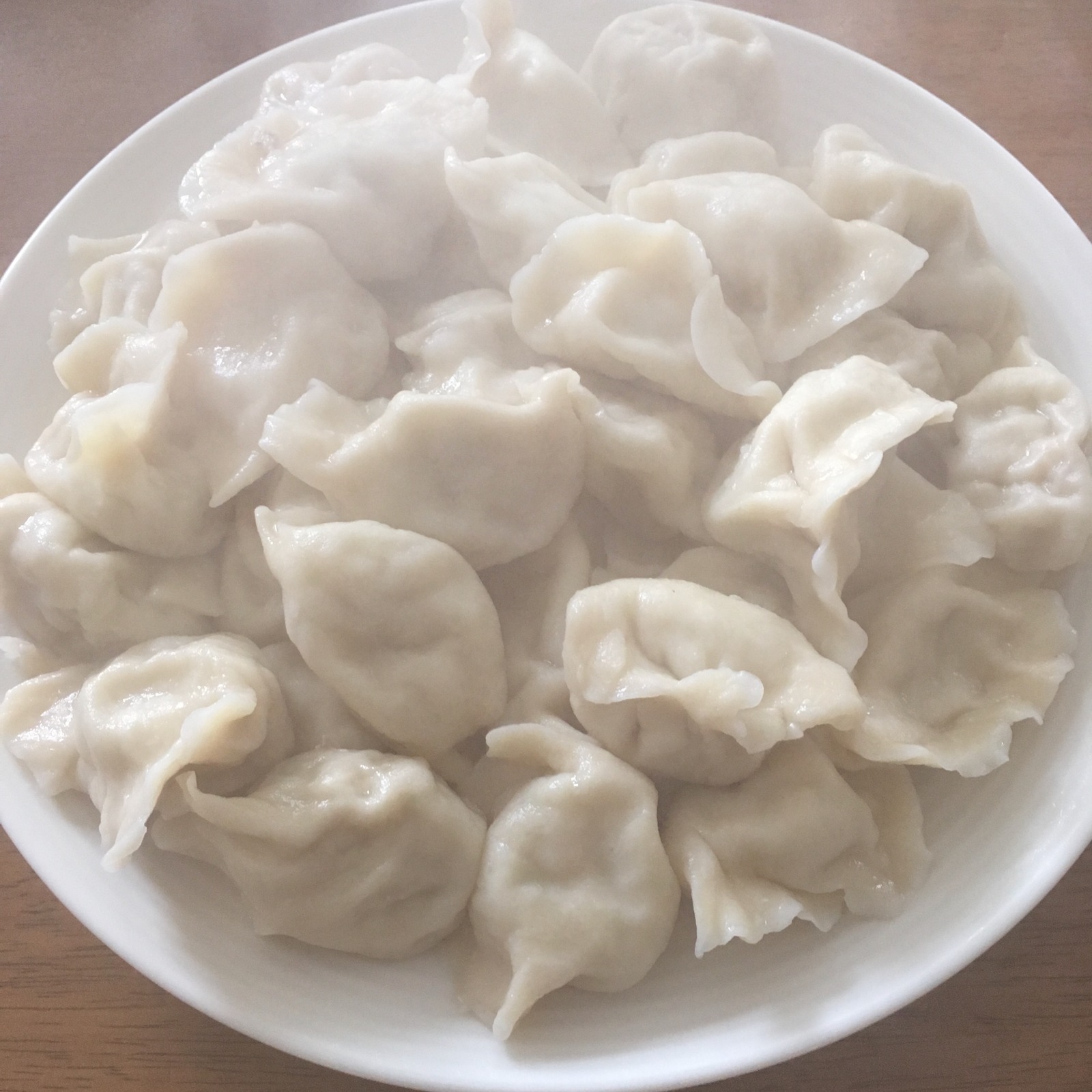 Recent photos from NJ, by year.