This lagom-sized island on the western side of Stockholm’s city center is my childhood home. I think it’s the best place on Earth.

This panoramic view is taken from a lookout next to the apartment building we lived in in the 90s.

Paul Graham has this essay about the messages a city sends. Nowhere do I hear a clearer message telegraphed straight to my mind than when I wake up in Kungsholmen. It says,

I don’t know if anyone else hears that message, but for me, it’s one I can’t get enough of.

Much of my childhood outside of daycare and school was basically food, friends, public transit, and parks. Not surprisingly, these are the exact things I enjoy the most about my little island. As an adult, I’ve since discovered that Kungsholmen basically has everything: the best views, the best food, the best gym, random little shops I care about, and pretty much everything else I use on a regular basis. In fact, there’s some solid stretches of time where I never leave the island. That’s pretty impressive given that one can walk around the whole thing in about 2.5 hours. 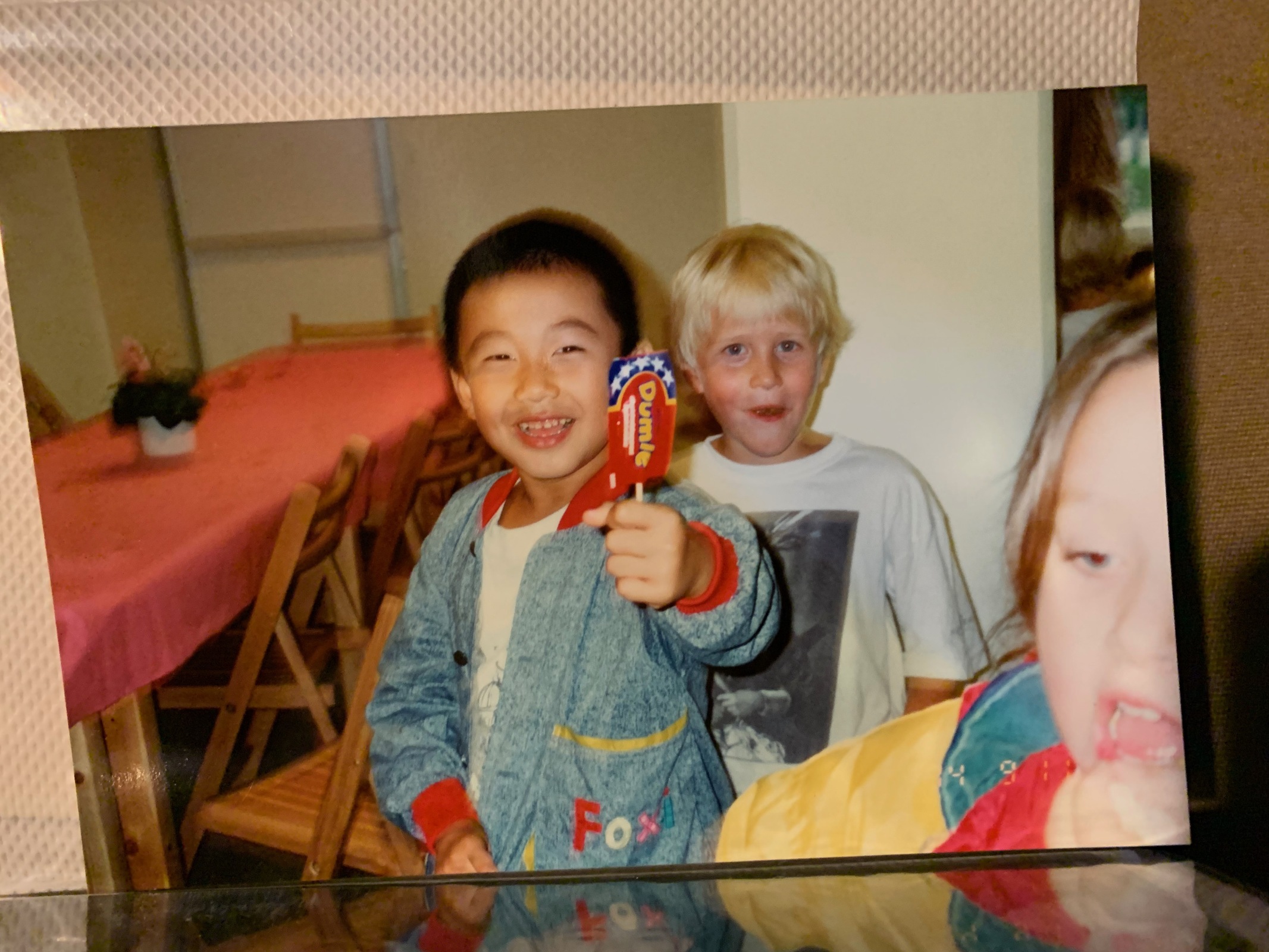 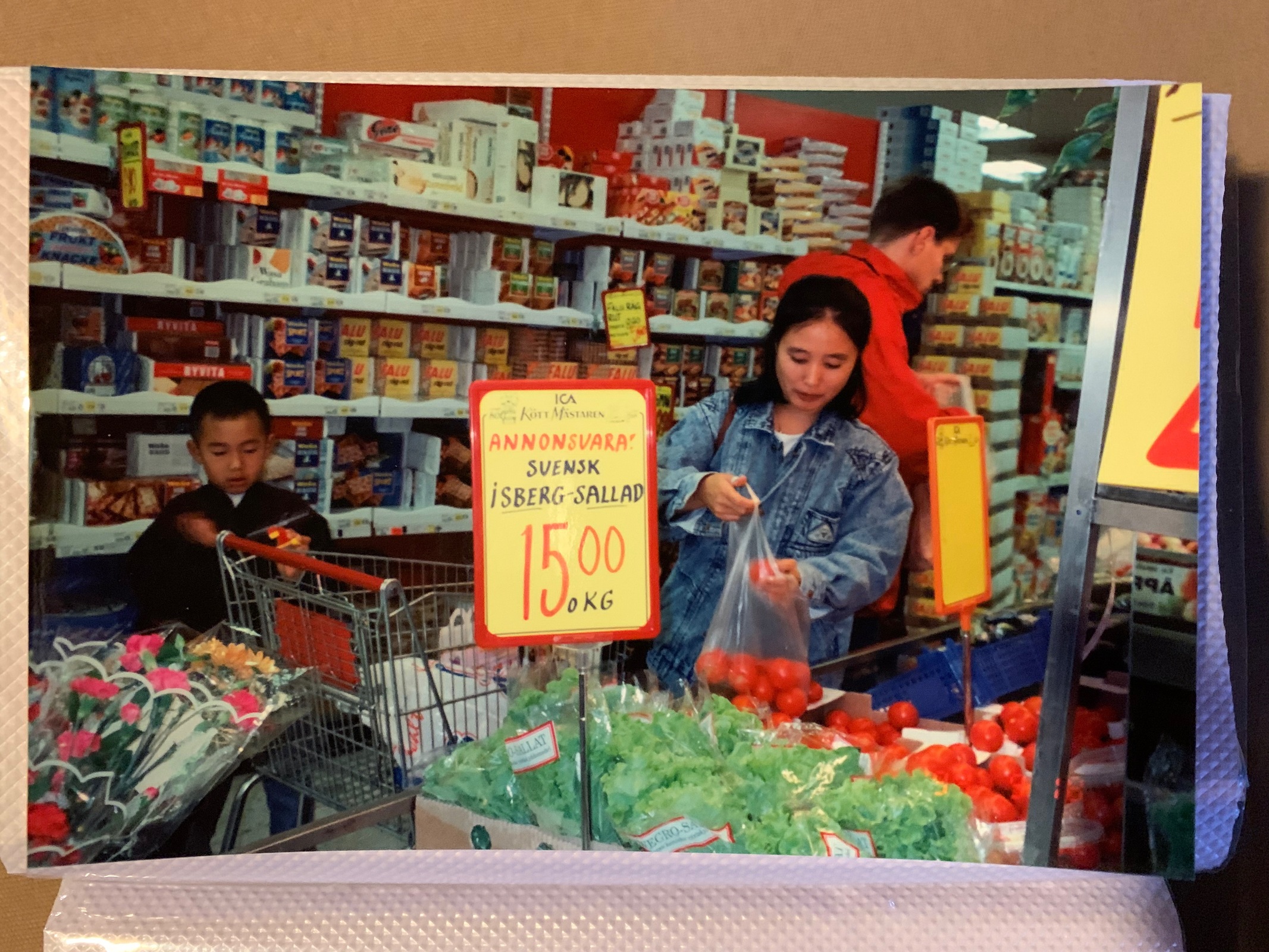 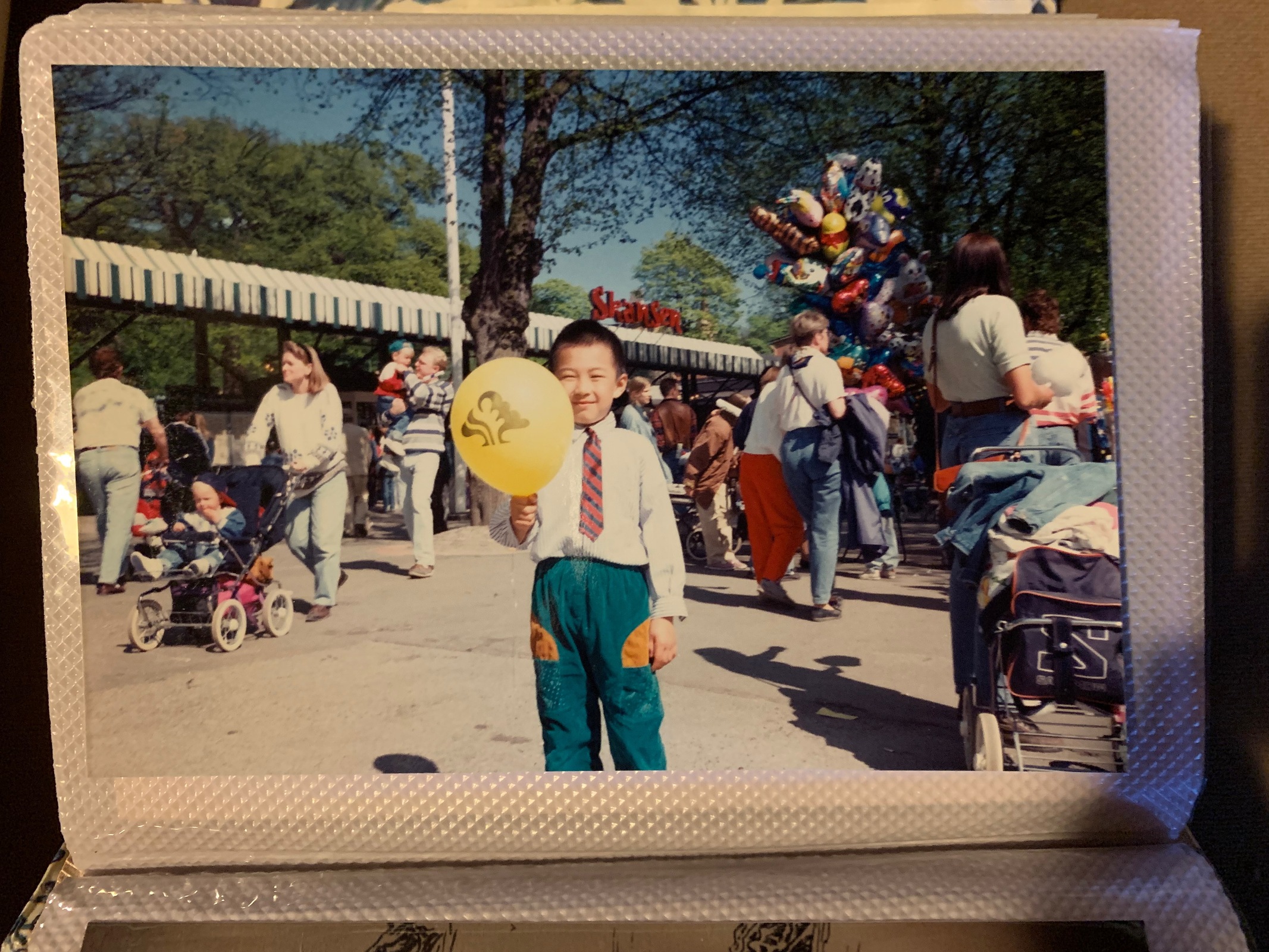 Generally speaking, everything is more exciting in Stockholm because of the language layer and cultural unknowns (yes I’ve bought shoes, but have I bought them in Swedish before? 80% of the time there is no difference, but the 20% curveballs really keep me on my toes).

I also love riding around on public transit here. A lot of that is from childhood, but even as an adult, the T is just so iconic to me. Random stuff I like:

My friends, is there anything better in life than Midsummer in Sweden? The days never really get dark in Stockholm during this time. I mean, there’s a deep dark blue between the hours of like 1:30 and 2:30, but I wouldn’t call it perfectly dark.

These are manic days where you can get up early (because it’s so bright you can’t sleep) and do like 3 things in a day all while it’s light out.