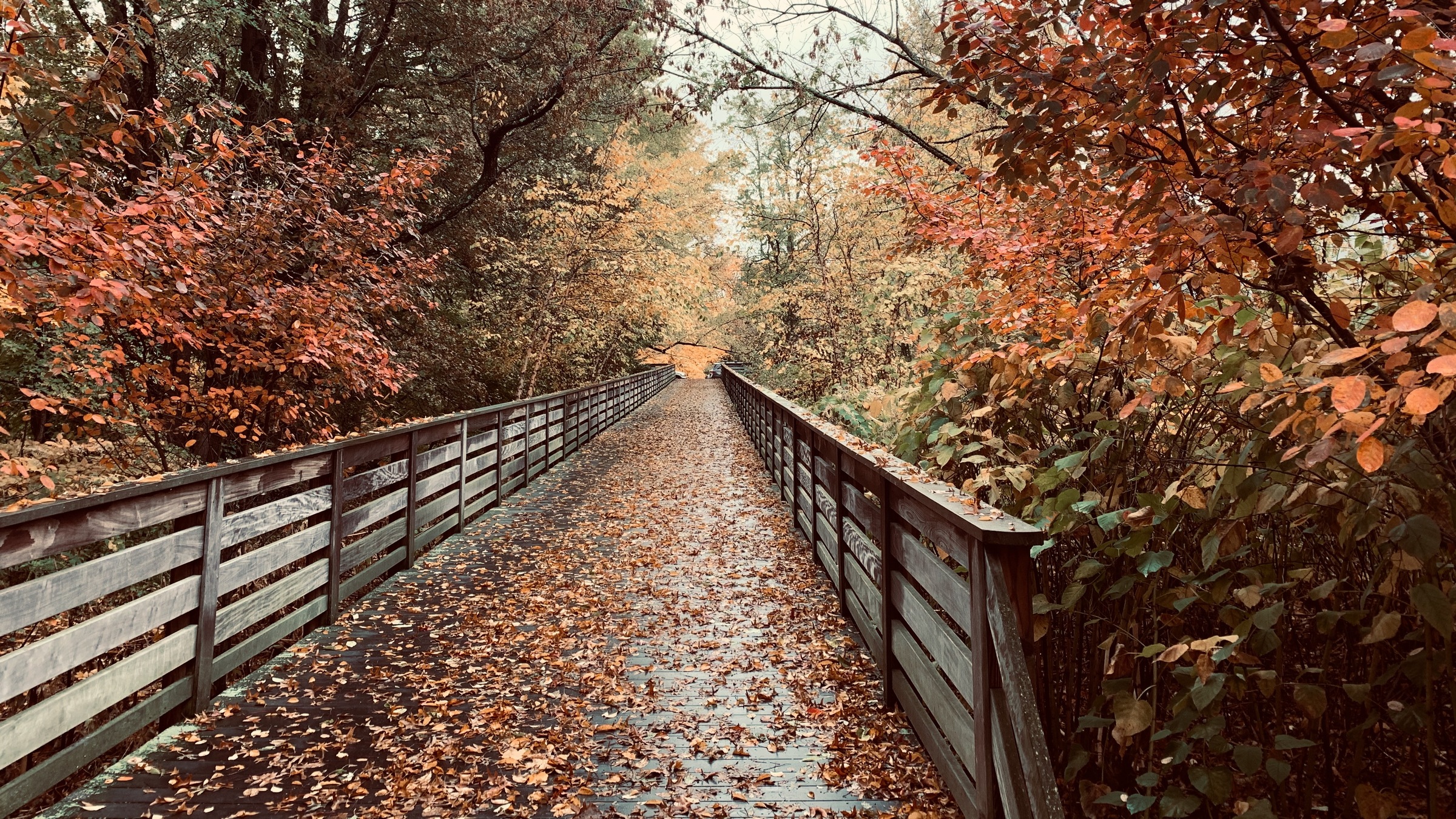 It is generally known that I don’t like Boston very much. There’s something about the city that encourages the grind without rewarding the soul.

But I make an exception for a little stretch of a nature preserve called the Alewife Greenway. Walking up and down the Greenway over four years between 2016 to 2020, I made sense of some of the highest highs and lowest lows in my life.

I’ve seen some pretty interesting characters on the Greenway. I’m of course talking about the animals, because frankly, no one dares to be all that weird in New England generally. 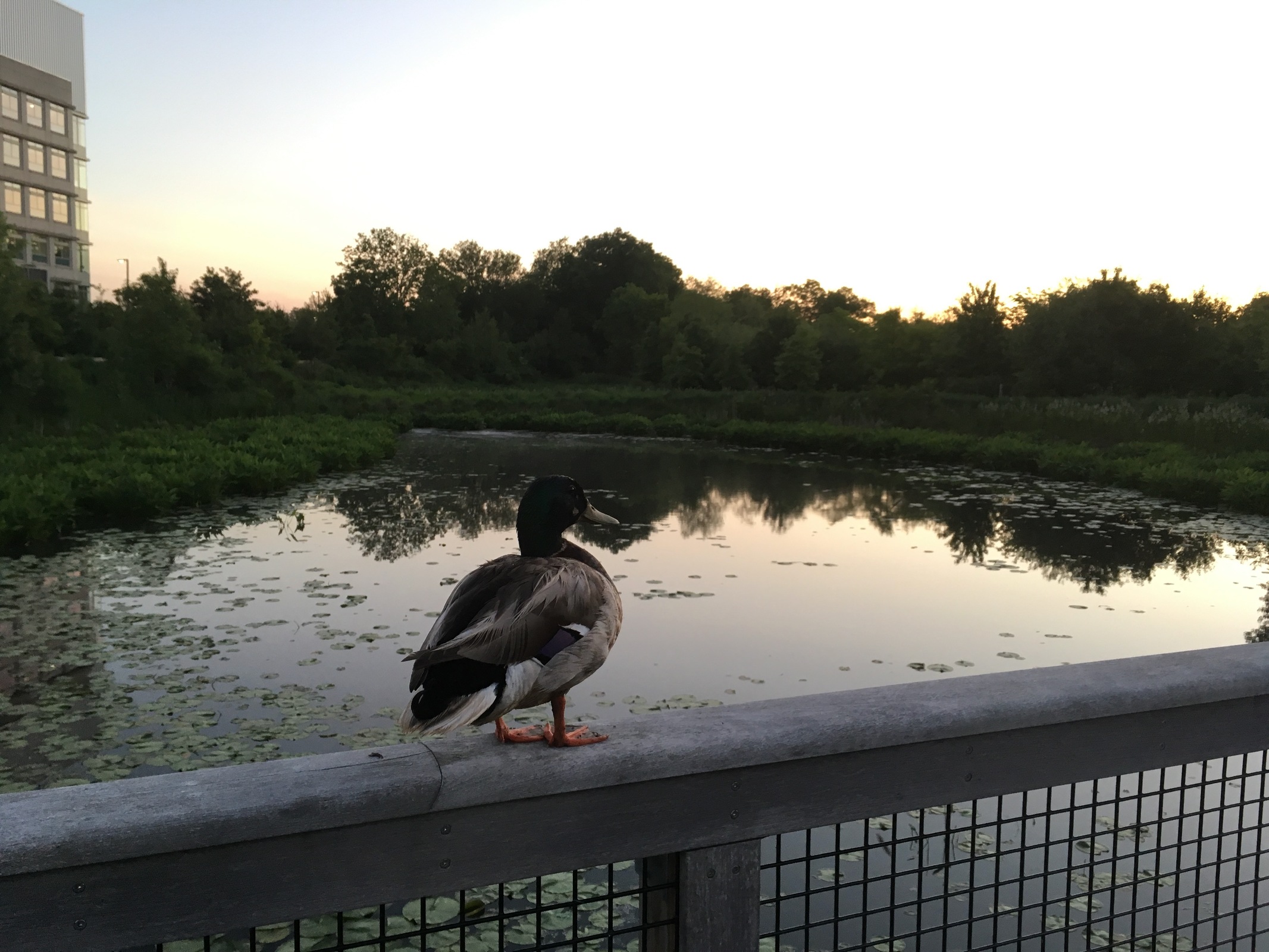 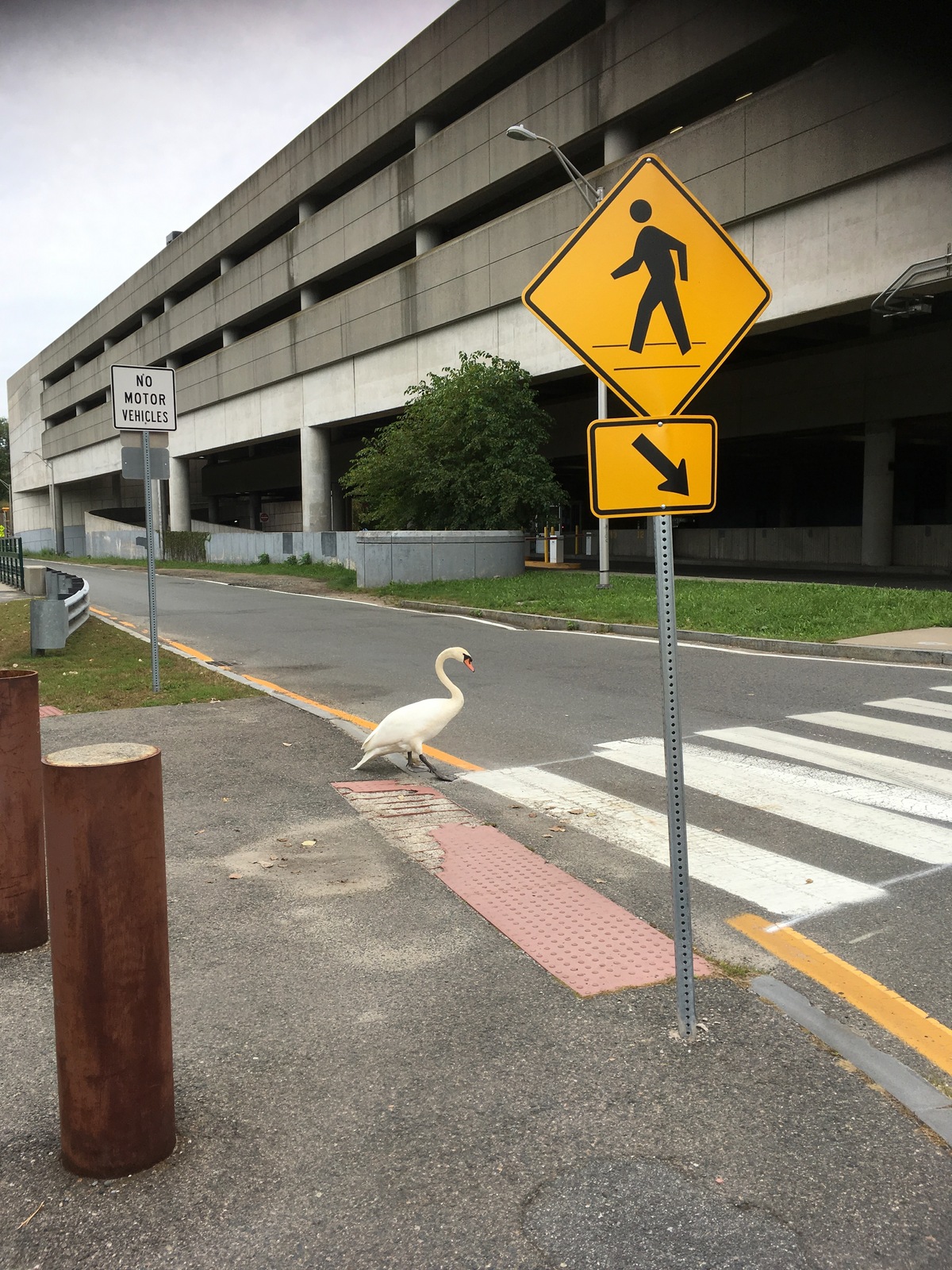 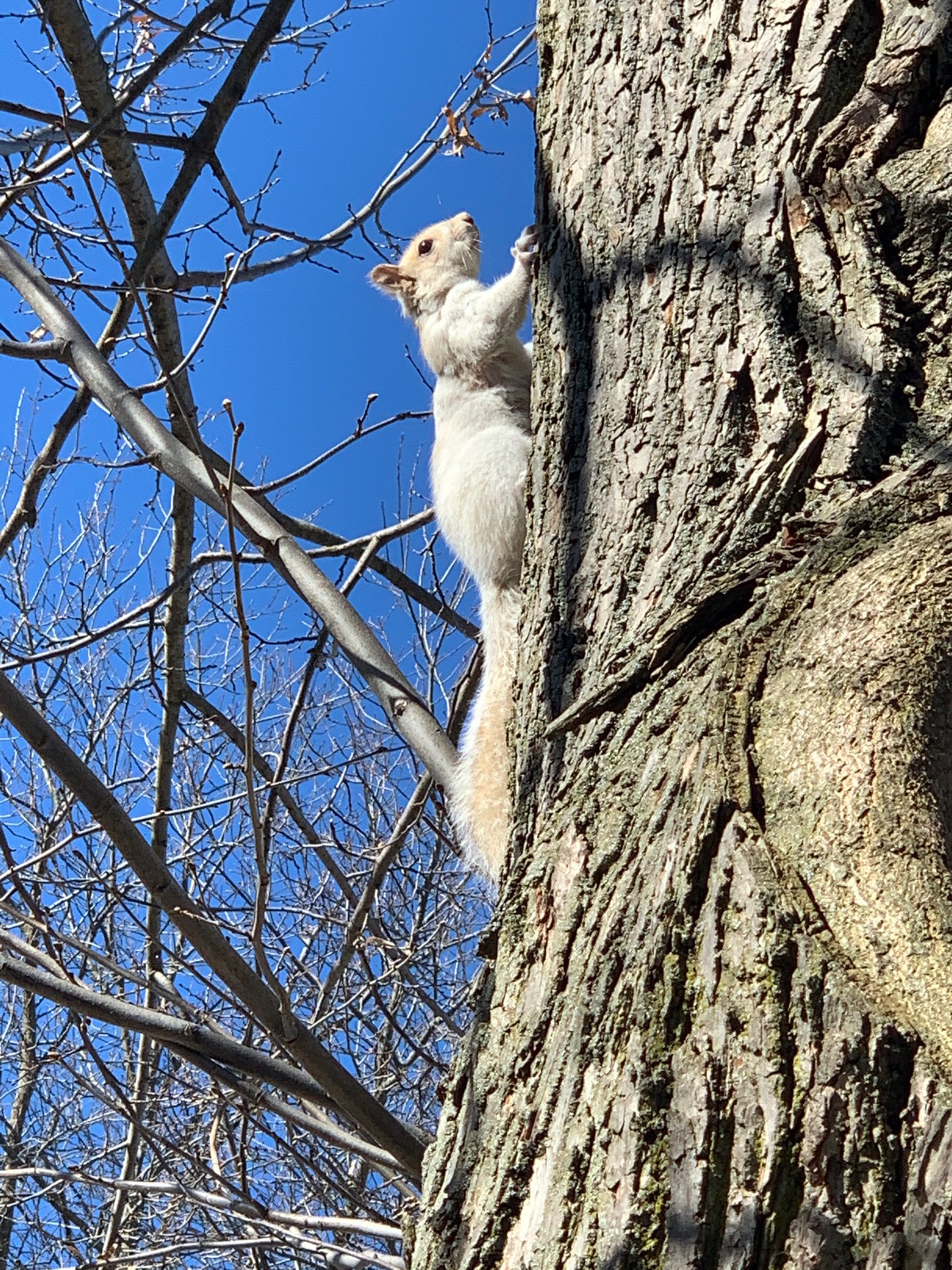 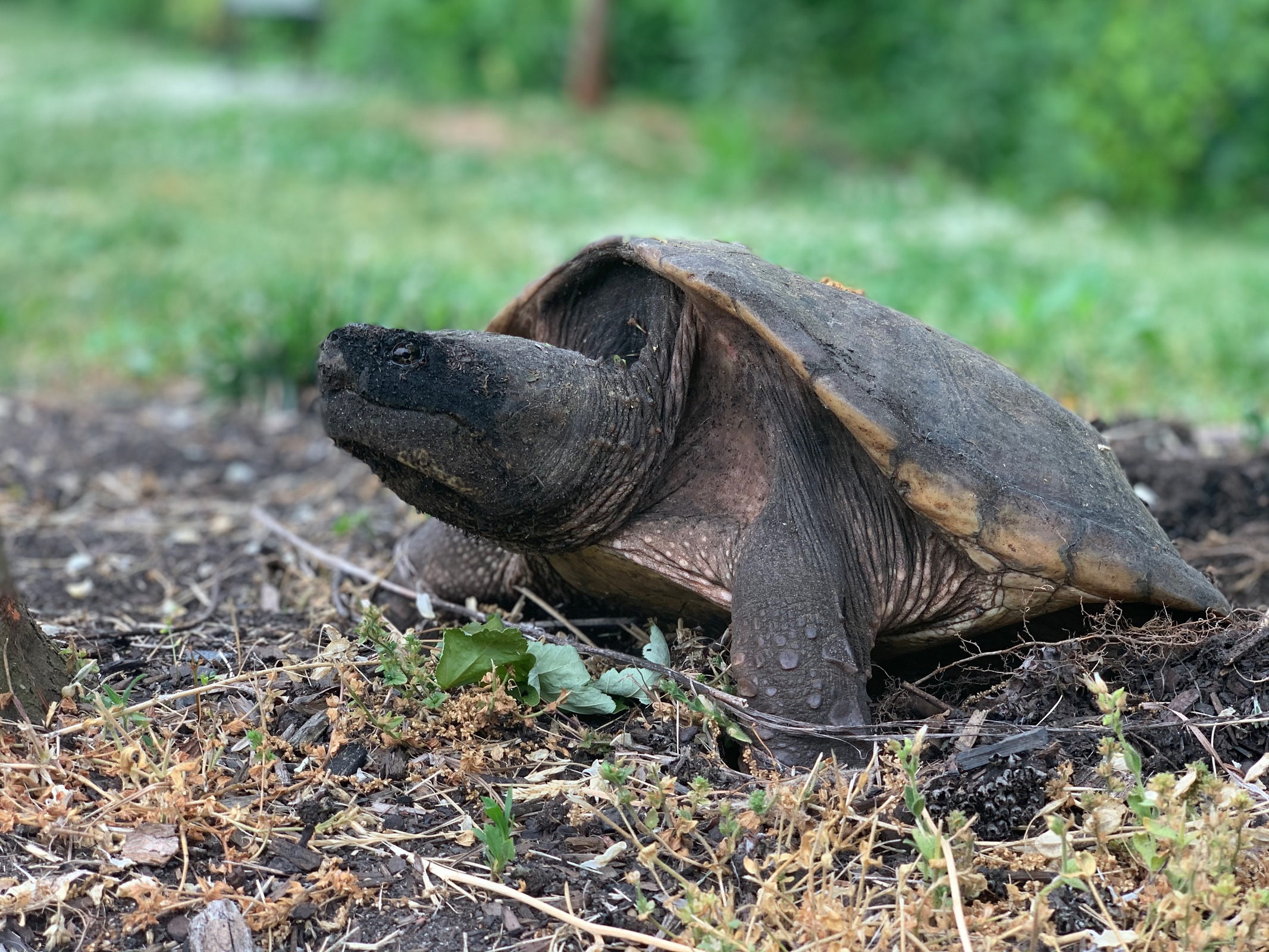 My time in Boston is inextricably tied to the experience of striving and setback as well as the emotions of love and loss. Walking up and down the Greenway for months and months in late 2019 and early 2020, I wrote the music to Atlantic Time EP.

The Mohan I had known for all my 20s disintegrated during that time while the version of myself that I recognize as “familiar” today emerged somewhere between the steps I took on the Greenway.

It was the start of a new chapter. 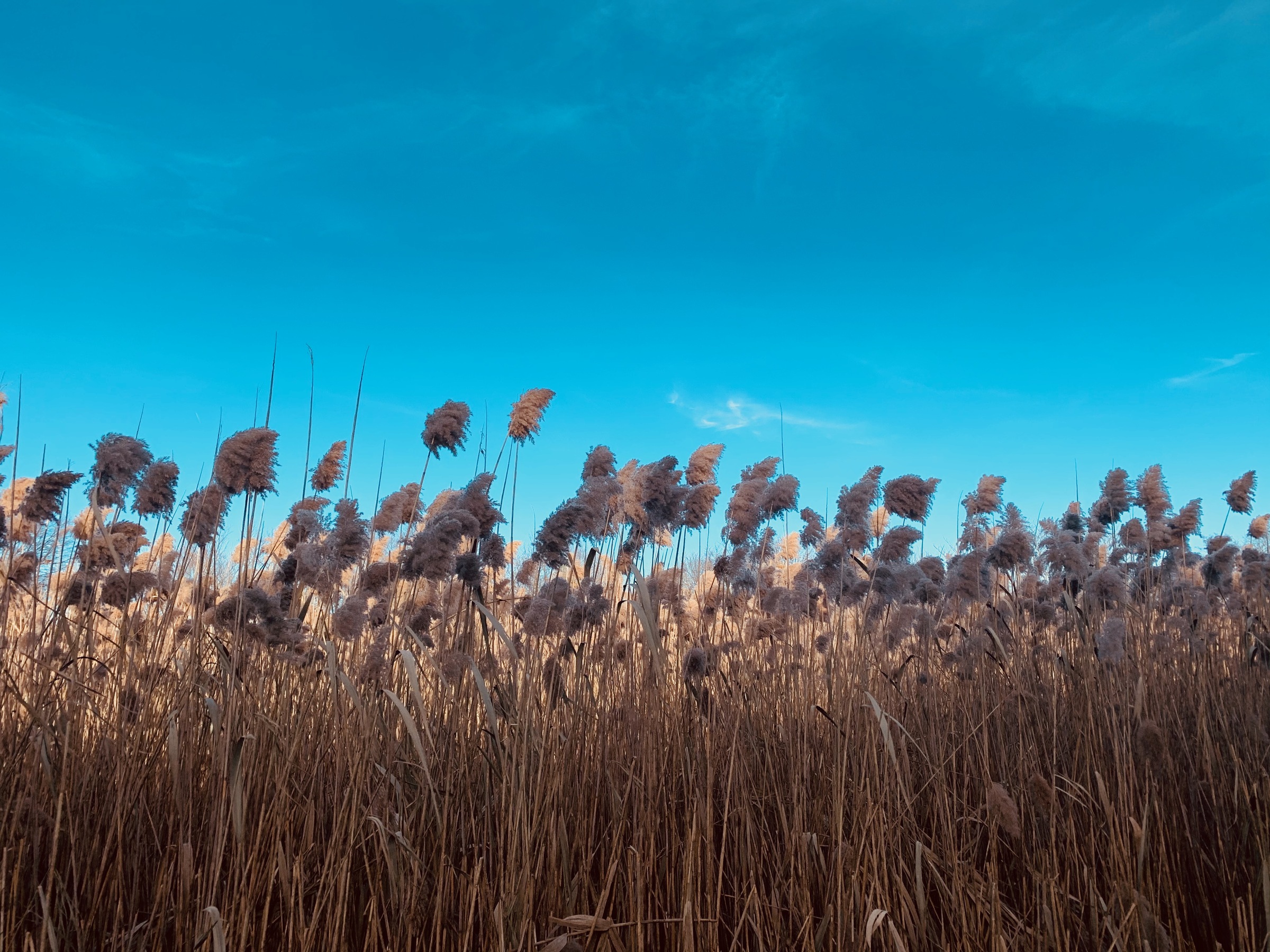 Recent pictures from walking the Greenway, by year.